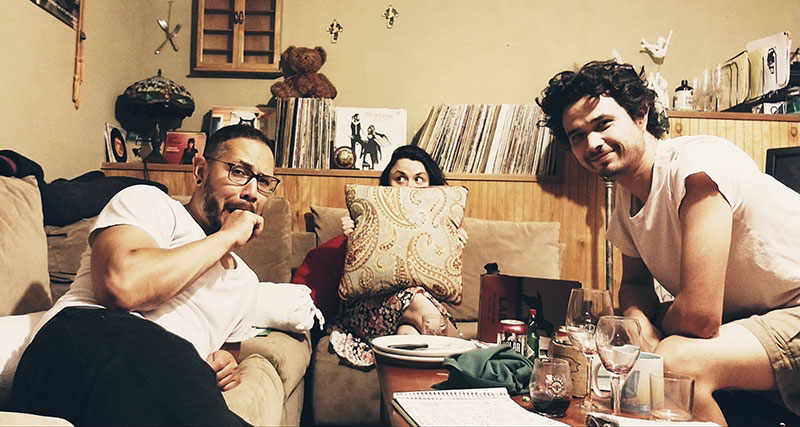 The Benji’s is a grunge pop outfit that got its start playing around the indie/punk scene in Los Angeles in 2014. With a hook-laden power pop sound consisting of Philip Geronimo on guitars and Maryssa Morse on vocals/synth bass, they gained attention after the release of ep1 in 2015 and the single “Torn Away” on WBRU. They relocated to Providence in 2016 and have since been garnering a buzz for their high-energy live shows. Accompanied by Al Diaz on drums, they were named “Favorite Breakthrough Rock Act” in the 2019 Motif Magazine Music Awards.