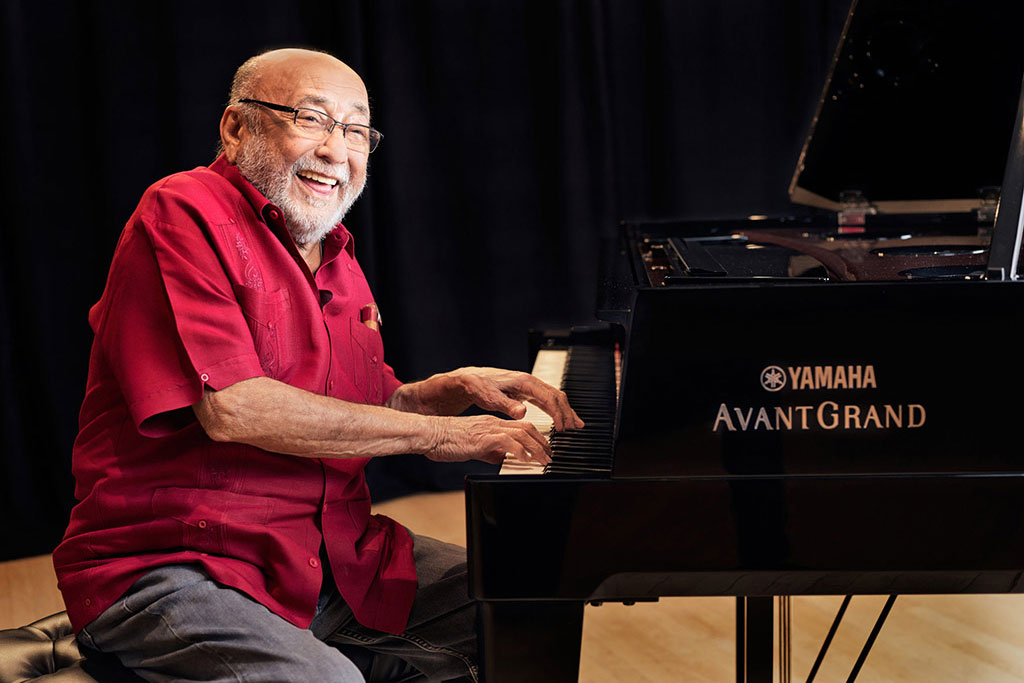 Known as one of the finest pianists of the past 60 years, 8-time Grammy® Award-winner Eddie Palmieri is a legendary bandleader, arranger and composer of salsa and Latin jazz. Mr. Palmieri will be bringing his iconic music of the 1960’s to the PVDFest stage, leading his 11-person salsa orchestra in a concert that will ignite joy on the dance floor of Downtown Providence.

Mr. Palmieri changed the course of Latin Music in 1961 when he introduced his original sound with two Trombones & Flute. His playing skillfully fuses the rhythm of his Puerto Rican heritage with the complexity of his jazz influences: Thelonious Monk, Herbie Hancock, McCoy Tyner as well as his older brother, Charlie Palmieri. Throughout his career, he innovated and popularized the Latin Jazz Funk Fusion style. In addition to winning 8 Grammy® Awards, he has received numerous honors including the coveted Jazz Master award by the National Endowment of the Arts (NEA). The NEA Jazz Master award is the highest honor an American Jazz artist can receive.